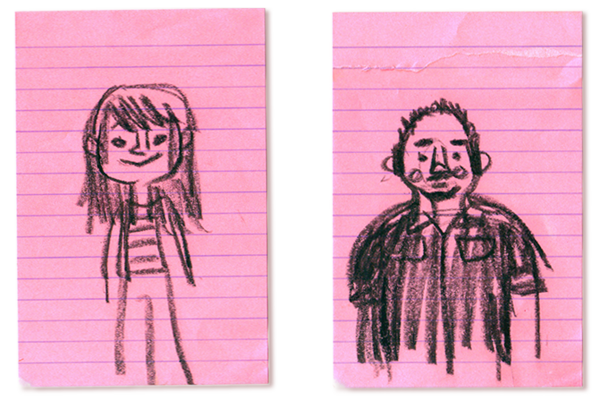 Mexopolis is a production company founded in 1994 by Jorge R. Gutierrez and Sandra Equihua in Tijuana, Mexico. It has produced various animated pilots including the award winning series El Tigre, The Adventures of Manny Rivera and all of Jorge R. Gutierrez's short films. El Tigre has won various wards including multiple Annies and Emmys. Currently, the company is located wherever the couple live.

Jorge and Sandra personify the successful integration of personal creative vision and commercial success.
Born and raised in Mexico, this dynamic couple has managed to blend their passion for over-the-top Mexican folk and popular culture with digital animation techniques to create characters and stories that dazzle the eye and strike universal truths in the heart.

Today, they live and work in Dallas, Texas, where they spend their days at Reel FX Creative Studios, where Jorge is directing, writing and designing The Book of Life, a life long dream animated feature executive produced by Guillermo Del Toro for 20th Century Fox and Reel FX Creative Studios. Sandra is designing all the girl and cute characters. Luka, their 4 year old son, is drawing on the walls.

Write us a message